Christian Practices
The two main sacraments are…Another sacrament is...
​    3. Marriage: this is a sacrament when two people publicly commit themselves to each other for life. The two individuals administer the sacrament to each other while priest or minister or just simply act of public witness of the commitment.
Christian Beliefs
Christian Reformation (Counter Reformation): the Protestant Reformation was a powerful movement; Roman Catholicism not only withstood its challenges but also grew and changed the response to it. 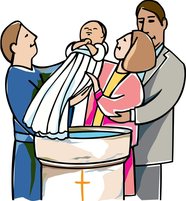 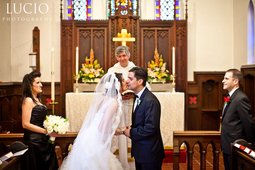 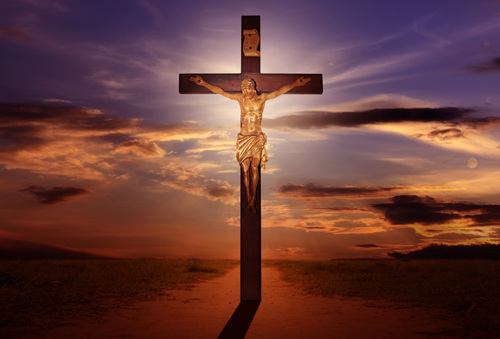